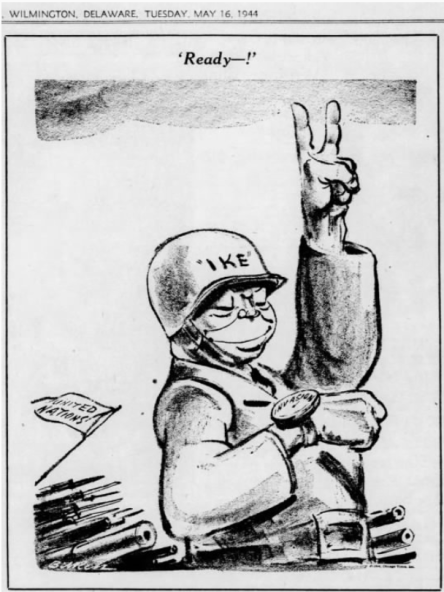 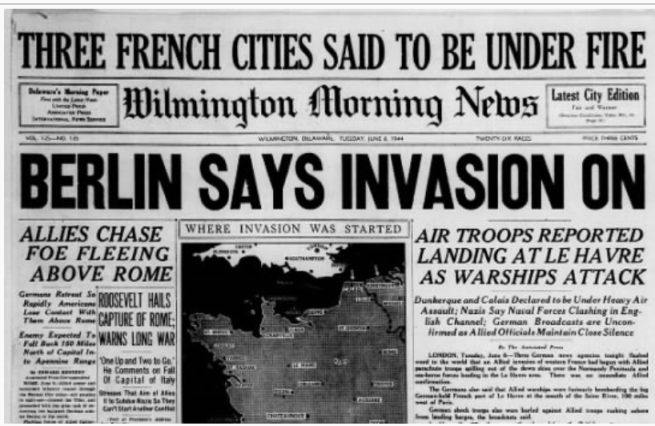 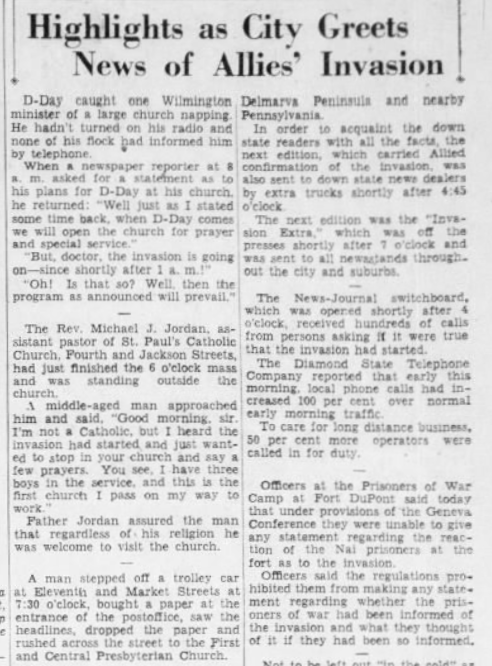 Yet D-Day was just the first day…. 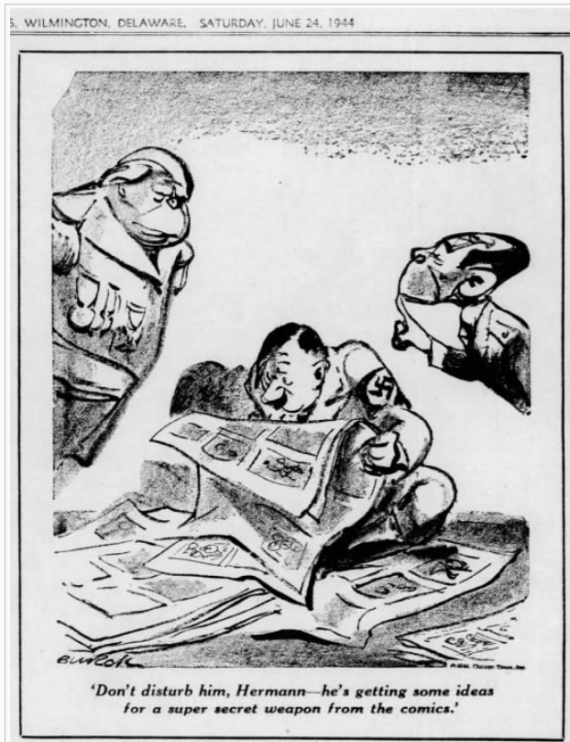 The Breakout into Belgium, Holland and Germany:

Frank J. Lapkiewicz. 1100 block Maple. Killed December 6th 1944 in England of wounds from combat at Durboslar Germany while serving in the Infantry.

NEXT:  Battle of the Bulge and Into Germany

View all posts by Nathan